The Dangers of Cocaine Overdose 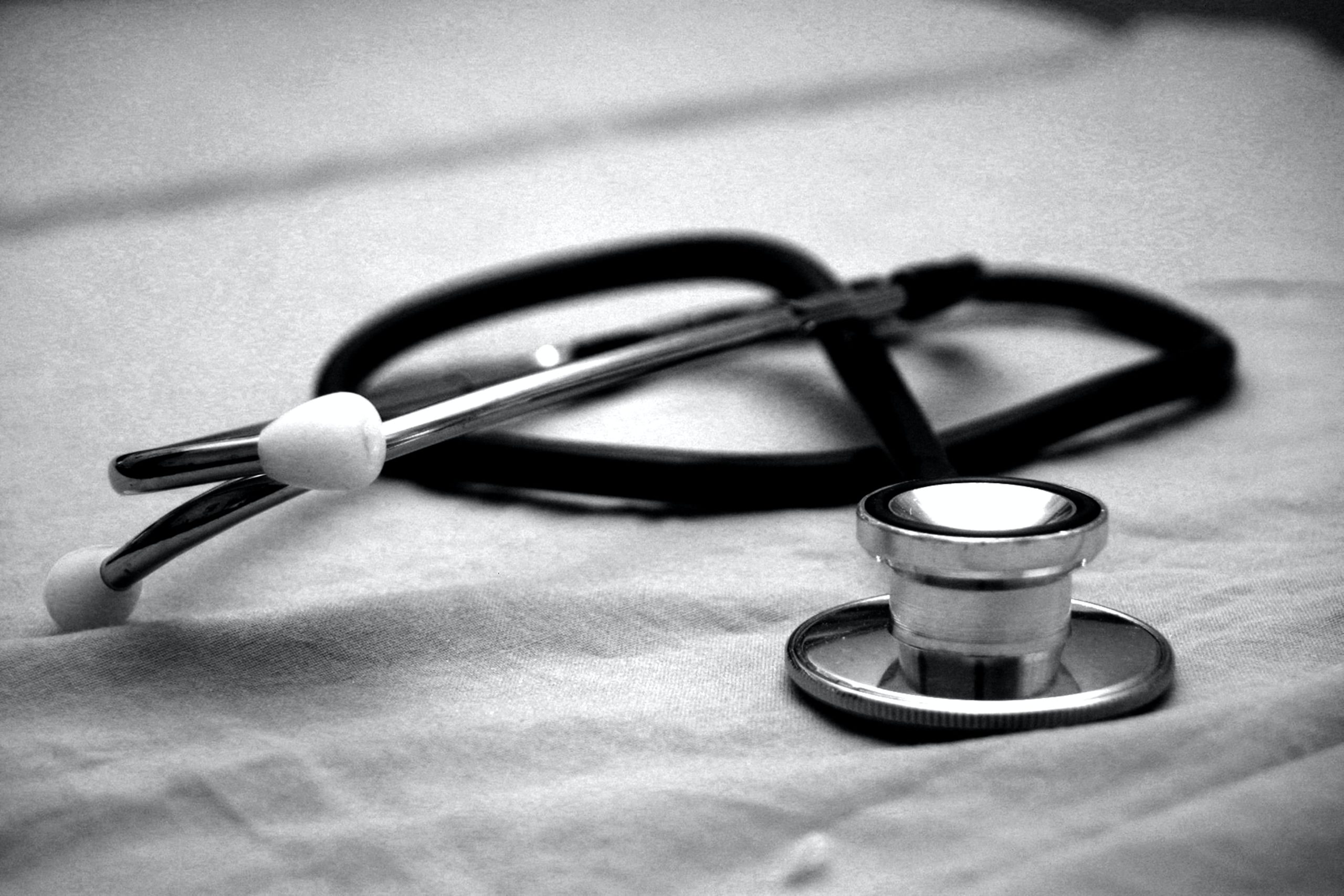 Cocaine is an illegal stimulant narcotic made from the processed leaves of the coca plant indigenous to South America. Classified under schedule II of the CSA (Controlled Substances Act), cocaine has some medical utility, but also carries a high risk of abuse and addiction.

CAN YOU OVERDOSE ON COCAINE?

Powdered cocaine is snorted or injected. Freebase cocaine, also known as crack, is a smokable form of cocaine that delivers an even more intense and shorter-lived high. Regardless of the route of delivery, using cocaine increases dopamine release in the brain’s pleasure systems.

According to NIDA (National Institute on Drug Abuse), cocaine overdose occurs when blood concentration levels of the substance are raised to toxicity. This causes adverse physical reactions as the drug effectively poisons your system.

Dosage is a contributory factor in cocaine overdose. Some reported overdoses involve dosages of a few hundred milligrams, but other people can consume a few grams of cocaine without triggering an overdose. Toxicity levels will depend on the individual and their susceptibility to the toxins of cocaine.

In addition to the dosage, the purity of the drug influences the risk profile for cocaine overdose. The more adulterated the cocaine, the less chance there is of experiencing a deadly overdose.

Mixing cocaine with other addictive substances – particularly either heroin or alcohol – also increases the chance of a lethal overdose.

WHAT HAPPENS DURING A COCAINE OVERDOSE?

During cocaine overdose, these effects can reach levels that are acutely damaging, both short-term and long-term. Cocaine overdose can place such burden on your cardiovascular system that it triggers organ failure, internal bleeding, or heart attack.

Cocaine overdose can also bring about severe neurological damage as the result of ruptured blood vessels in the brain or seizures.

If you suspect overdose, whether in yourself or a loved one, it should be considered a medical emergency. Call 911 for immediate assistance from emergency responders.

How do you know what to look out for, though?

Monitor for any of these physical cocaine overdose symptoms:

Also look out for any of these psychological indicators of a cocaine overdose:

In addition to summoning immediate medical assistance, you can perform these steps to mitigate overdose:

In a hospital setting, treatment for overdose usually begins with the administration of a sedative. Benzodiazepines are often used for this purpose. Sedatives can help to reduce heart rate and blood pressure levels.

Due to the strain cocaine overdose places on your vital organs, it is imperative not to overdose again. This can be challenging due to the fiercely addictive nature of cocaine, but we can help you address the physical and psychological components of cocaine addiction.

Although there are currently no FDA-approved medications for cocaine addiction, don’t let that put you off engaging with treatment.

SAMHSA (Substance Abuse and Mental Health Services Administration) recommends the following behavioral interventions for the treatment of stimulant use disorders like cocaine:

Before you engage with therapy, though, you’ll first need to detox from cocaine. We can help you with a supervised medical detox here at Gratitude Lodge. Choose from one of our three Californian locations at San Diego, Long Beach, or Newport Beach and streamline your cocaine detox.

After a week or so, you will be ready to engage with inpatient treatment at one of our luxury rehab centers.

If you have a co-occurring mental health disorder like anxiety or depression, we offer integrated dual diagnosis treatment programs.

When you are ready to move from active cocaine addiction into ongoing recovery, reach out to Gratitude Lodge at 888-861-1658.