Home » Recovery Blog » Addiction and holidays » What is Considered to Be an Alcoholic?

What is Considered to Be an Alcoholic? 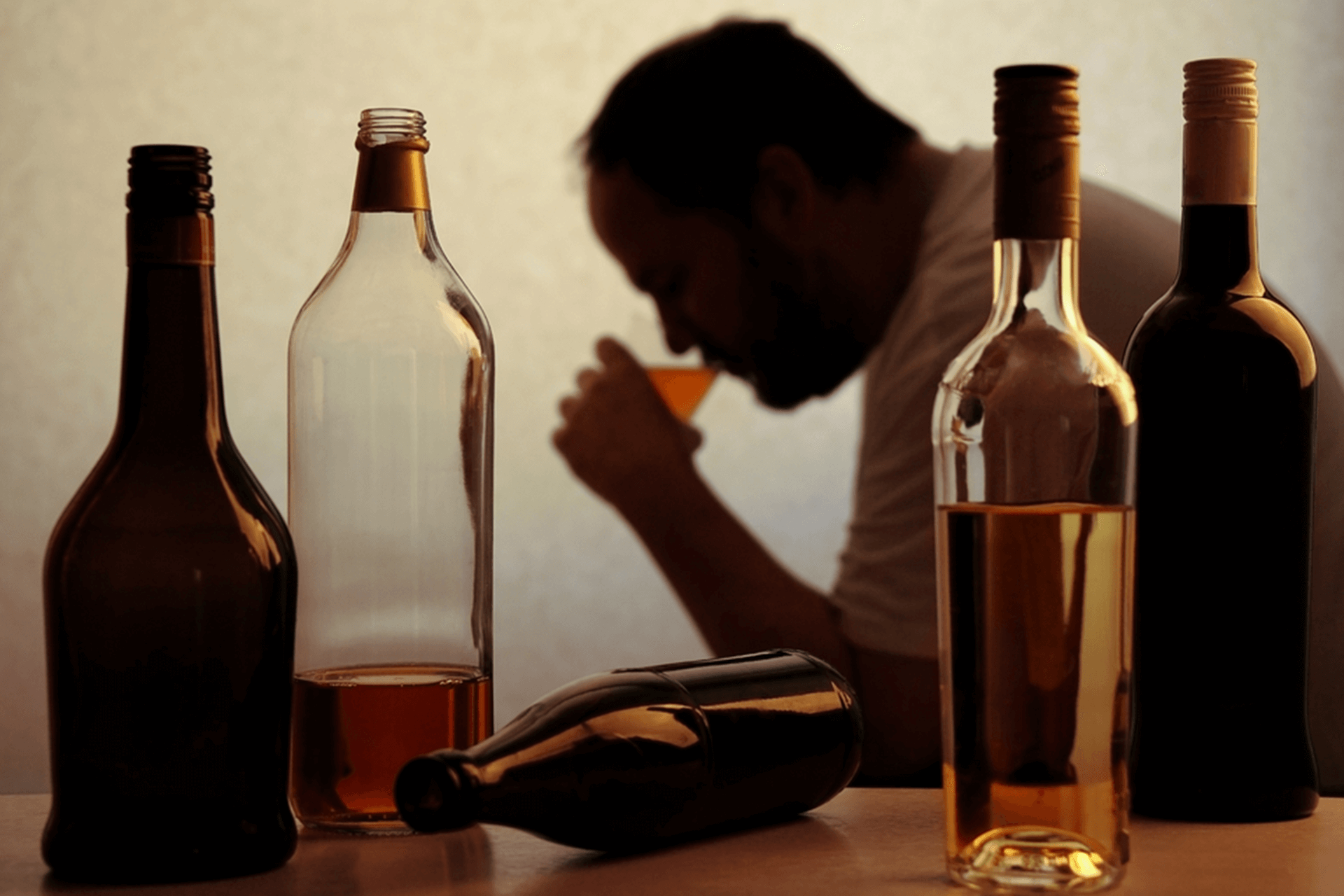 Alcohol is considered a psychoactive substance that has dependence-producing properties, according to the World Health Organization (WHO). Over consuming alcohol on a regular basis can cause a person to become an alcoholic or develop an alcohol dependence.

An alcoholic is defined as a person who has a psychological and physical reliance on alcohol. In other words, the individual is dependent on alcohol and can easily experience withdrawal symptoms such as nausea, insomnia, irritability, shakiness and strong urges to drink. An alcoholic can be considered someone with alcohol dependence or alcoholism. When are you considered alcoholic? An alcoholic is a person who can not control their drinking, they crave alcohol and they continue to drink despite knowing the negative effects that drinking has on physical and mental health.

An individual can develop alcoholism regardless of age, gender, body size and background, but some individuals are predisposed to alcoholism more than others based on some of those factors. Many internal and external factors play a role in an individual being at risk for developing an alcohol dependence. Several factors can affect how an individual’s body reacts to alcohol. Those factors include:

Some internal factors include mental health conditions such as bipolar disorder, depression and even social anxiety.

According to the 2019 National Survey on Drug Use and Health, 14.5 million people age 12 or older have Alcohol Use Disorder in the United States. This includes 9.0 million men and 5.5 million women.

ALCOHOLISM VS. ALCOHOL USE DISORDER

Clinically, Alcoholism is diagnosed as Alcohol Use Disorder (AUD). In the Diagnostic and Statistical Manual of Mental Health Disorders (DSM-5) published by the American Psychiatric Association, they defined AUD as a chronic relapsing brain disease characterized by an impaired ability to stop or control alcohol use despite adverse social, occupational or health consequences. AUD can range from mild to severe and recovery is possible regardless of severity. Doctors use a list of eleven key symptoms published by the DSM-5 to determine which classification an individual falls under. The eleven symptoms are:

The three classifications are:

Formally, AUD was split into two distinct disorder categories: alcohol abuse and alcohol dependence. Alcohol abuse was the milder form of disorder due to the individual not being reliant on alcohol. Alcohol dependence is the disorder most in line with alcoholism as laid out in the DSM-IV but with the release of the DSM-5 in 2013, that edition integrated the two disorders into a single disorder known as AUD. AUD is considered a type of substance abuse and is the most common type of substance use disorder in the United States.

RECOVERY FROM ALCOHOLISM OR ALCOHOL USE DISORDER IN CA

Recovery is possible from Alcohol Use Disorder, but it can be a long journey to get there and it is a lifetime commitment. The individual must first realize there is an issue and want to get sober. The credentialed and experienced team at Gratitude Lodge can help you determine your next steps. Our luxurious recovery centers in Newport Beach and Long Beach, CA offer help with detox and alcohol addiction recovery where you can learn to live a sober and healthy life. Contact the team at Gratitude Lodge today for more information. We can answer your questions regarding detox, recovery programs, insurance, and more!