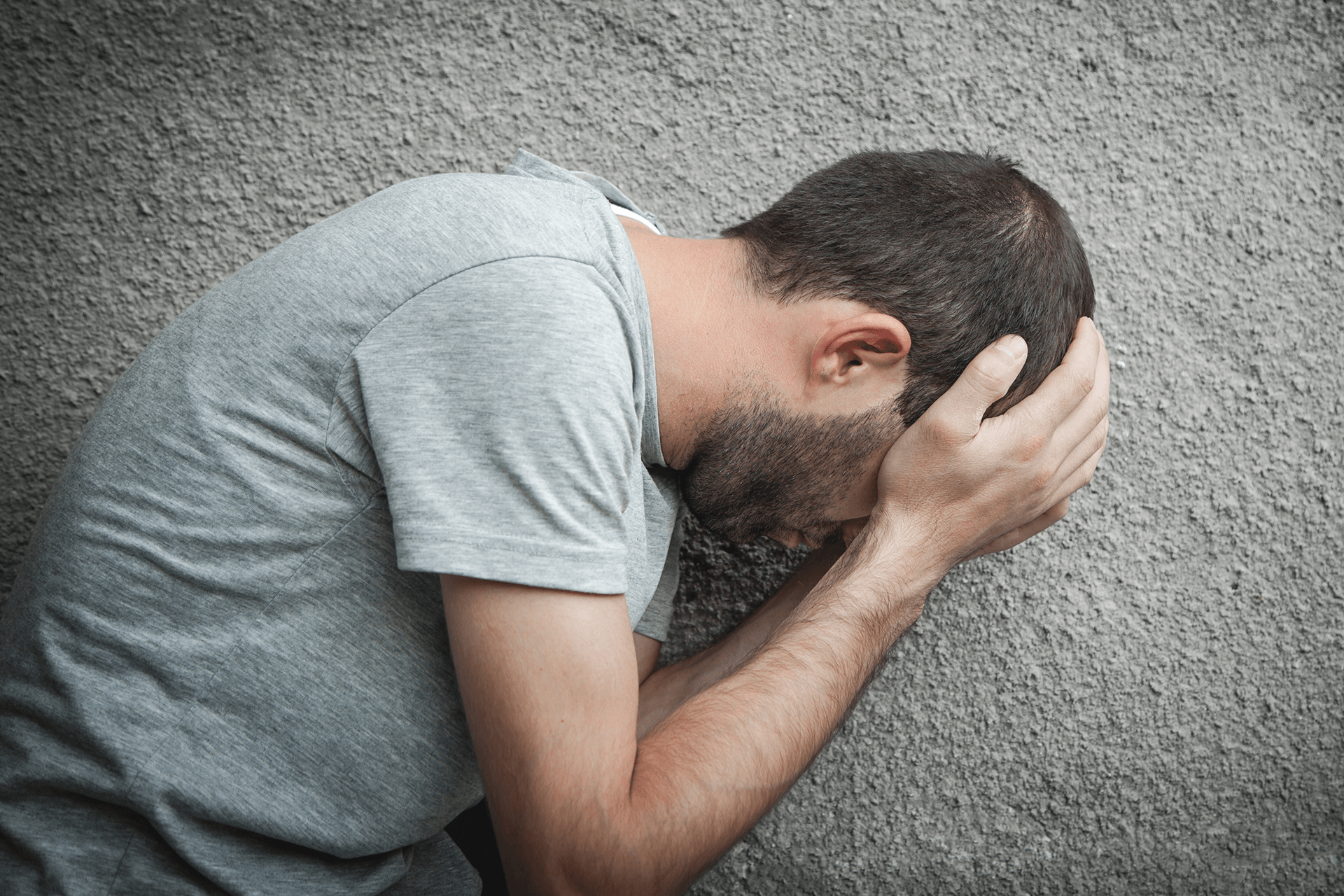 Many questions and misunderstandings exist concerning mental illness. And yet, “Mental illness has touched many of our families and many of our friends. . . . Mental illness is a problem affecting all sectors of American society. It shows up in both the rural and urban areas. It affects men and women, teenagers and the elderly, every ethnic group and people in every tax bracket.”

This is a common question posed to our team at Gratitude Lodge: “is having a mental illness considered a disability?” This question reflects the inherent lack of knowledge concerning mental illness across our society. The short answer to this question is “yes,” and this is verified by many state and federal laws.

SOME NUMBERS ON MENTAL ILLNESS IN THE UNITED STATES

Mental illness is also sometimes called “Psychiatric disability.” This term is used more often in legal contexts, while “mental illness” is more commonly used in medical or general settings. The following statistics from the ADA National Network demonstrate how prevalent mental illness is across our society:

FEDERAL PROTECTIONS THAT VERIFY MENTAL ILLNESS AS A DISABILITY

The Americans With Disabilities Act is perhaps the cornerstone of all legal protections for those suffering from mental illness. Taking effect in 1990 and undergoing revision in 2009, the ADA provides sweeping protection that, “prohibits discrimination against individuals with disabilities in all areas of public life, including jobs, schools, transportation, and all public and private places that are open to the general public.”

The Americans with Disabilities Act defines disability as a physical or mental impairment that substantially limits one or more major life activities.

The ADA defines disability as a physical or mental impairment that substantially limits one or more major life activities. When job applicants or employees have a mental health condition that meets this criteria, they have workplace rights under the ADA. The ADA Amendments Act of 2008 (ADAAA) broadened the definition of disability to provide legal protections against employment discrimination for more individuals with disabilities, including people with a psychiatric disability.

The Mental Health Parity and Addiction Equity Act of 2008, signed into federal law by President George W. Bush, requires doctors and insurers to treat mental illness the same as physical illness. This act led to sweeping reforms in how insurance companies treat mental illness and fund its treatment.

The SSA lists qualifying mental disorders into 11 categories. There are specific medical and functional criteria that must be met, under the investigation of a qualified medical specialist, in order to qualify for disability benefits from the SSA.

At Gratitude Lodge, with locations in Long Beach and Newport Beach, CA, we can help those suffering from mental illness or co-occurring disorders. About one quarter of all people with a substance addiction also suffer from mental illness. Some psychiatric disabilities make a person more likely to abuse alcohol or drugs.

Are mental disorders considered disabilities? mental illness is a disabling condition according to the law and disability status can provide some benefits that help with living and treatment expenses. A team member at Gratitude Lodge can explain more and help you with qualifying for disability status.

Gratitude Lodge offers compassionate treatment and sober living opportunities for those suffering from mental illness or co-occurring disorders. Contact us today for more information about how we can help. We can also help you understand your insurance coverage and find other ways to finance your treatment.