How Long Does Weed (Marijuana) Stay in Your System? 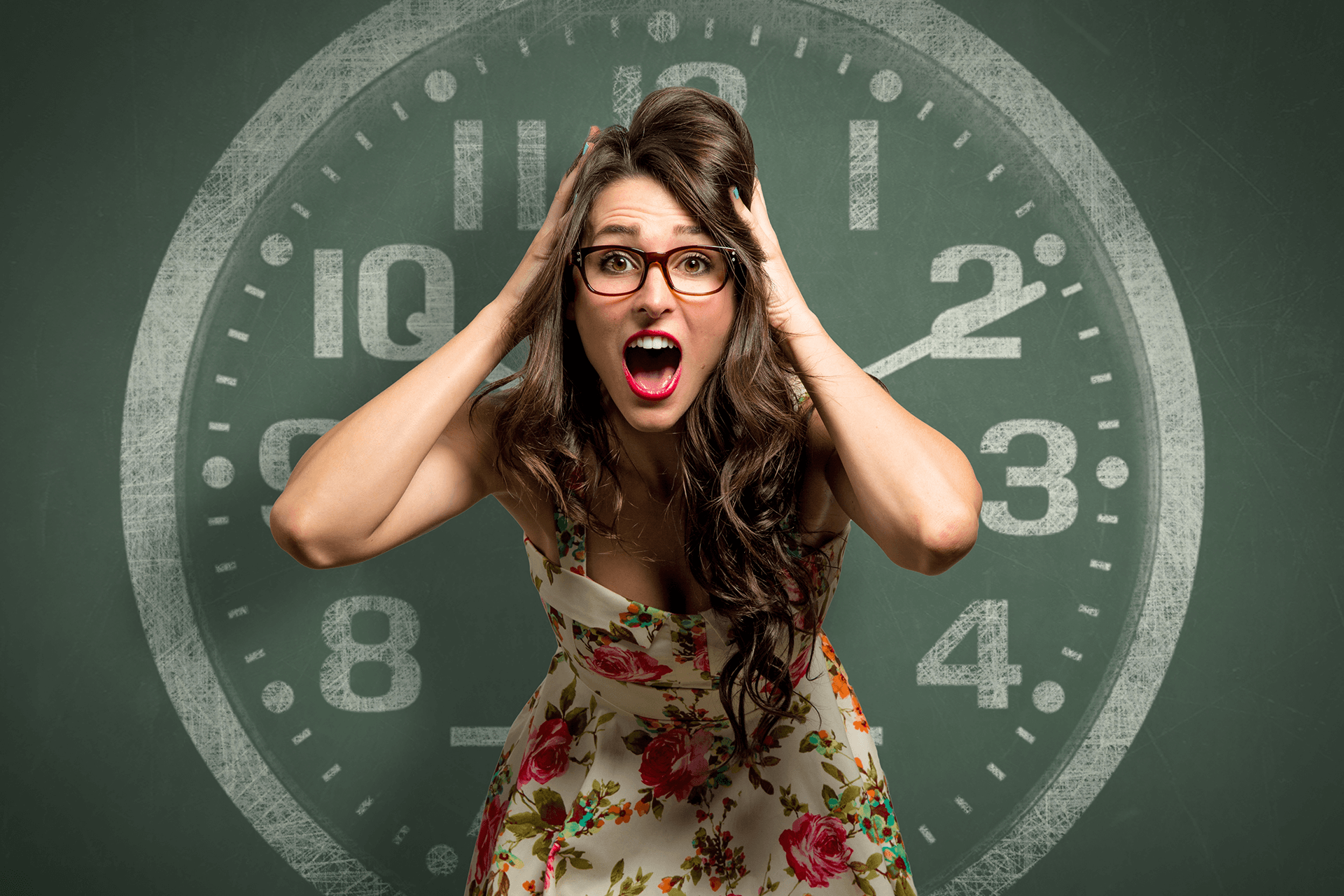 Weed is likely the most common name for a popular recreational substance called Marijuana. Users take the dried leaves, stems, seeds, and flowers from the Cannabis sativa or Cannabis indica plant and smoke it in cigarettes, blunts (larger, cigar-like forms), pipes, or water pipes. Vaporizers are also popular for inhaling marijuana smoke. A common question is, “How long does weed (marijuana) stay in your system?”

The fact that this question is even raised reveals that users know there are negative health effects. Nevertheless, there is a strong movement in the United States to legalize its use for recreational purposes, and to a lesser extent, medical uses. In states where its sale is legal, it is often mixed into food, including:

WHAT MAKES MARIJUANA A DRUG?

Because THC causes this state of altered consciousness, marijuana is classified as a drug. The more THC that a person ingests, the more harm is possible. Although discounted by many, especially those proponents of legalizing its use, marijuana is addictive.

Marijuana use is dangerous to a person’s mental and physical health. Prolonged use can have long-term effects on health, and can lead to other powerful addictions. Because many users become bored with the “high” obtained from marijuana, they are more likely to experiment with stronger, even more addictive and harmful drugs.

Marijuana can affect your daily life, slowing reactions, cognizant brain functions, and information processing. This can influence your performance at work and at school. It can impact your relationships with loved ones and others. Driving while in a mind-altered state can be extremely dangerous, raising your risk for serious or fatal accidents.

Prolonged use of marijuana keeps harmful substances in your body that can be detected longer, creating potential problems at work, school, and in other circumstances. Plus, the debilitating effects on your physical and mental health are not worth the desired benefit.

Contact the team at Gratitude Lodge for more information about drug addiction recovery and help with sober living.