Home » Recovery Blog » Addiction » What Is a Deadly Dose of Fentanyl?

What Is a Deadly Dose of Fentanyl? 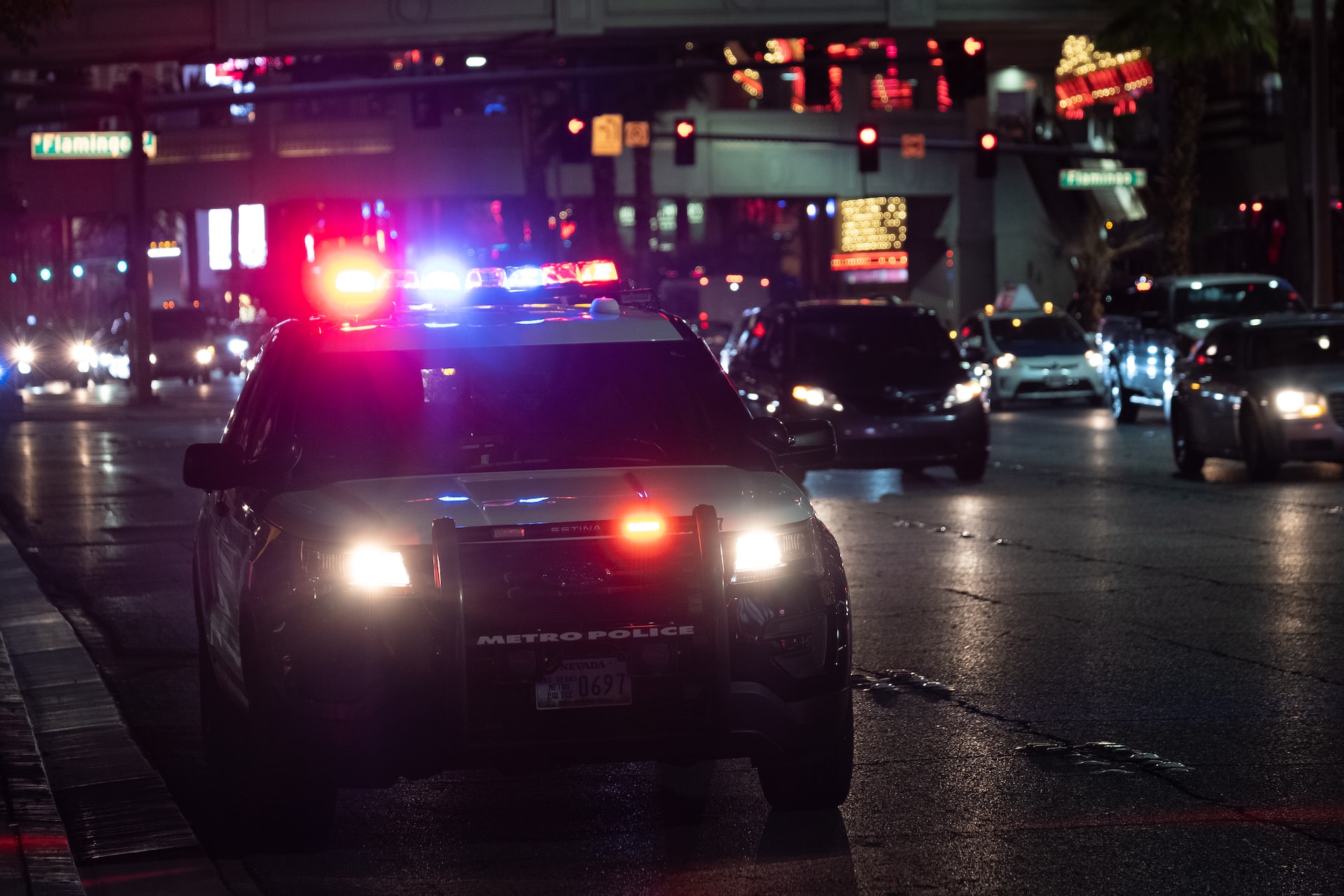 One of the primary drivers of the ongoing U.S. opioid epidemic, fentanyl is a synthetic cousin of heroin, and many times stronger.

Where 30 milligrams of heroin represents a potentially fatal dose, a deadly dose of fentanyl is 3 milligrams. This means that just a few grains of this lethal synthetic opioid is enough to kill an adult male.

Developed in the 1960s for the treatment of moderate and severe pain in cancer patients, fentanyl is a potent synthetic opioid.

A Schedule I controlled substance, fentanyl is manufactured and distributed legally in the United States.

Now prescribed for those with chronic pain, the substance was originally only available as an extended-release transdermal patch. You can now also find the following formulations of fentanyl:

Due to the potency of this synthetic opioid, fentanyl is one of the most commonly diverted prescription drugs in the U.S.

In recent years, drug traffickers have started adulterating batches of drugs like heroin, cocaine, and meth with fentanyl. This increases the potency of the product at low cost, but can also lead to people using their typical dose and unknowingly taking a deadly dose of fentanyl.

Additionally, fentanyl is now commonly encountered in counterfeit tablet form. These pressed pills can be deadly. According to the DEA, a significant percentage of the 9.5 million counterfeit pills seized in 2021 contained 2mg or more of fentanyl. This is considered a life-threatening dose.

What Is a Lethal Dose of Fentanyl?

Fentanyl is much stronger than heroin because of differences in the chemical composition of these substances. Both fentanyl and heroin attach to MOR (mu opioid receptors) in the brain. Fentanyl makes its way to those receptors more rapidly than heroin, though. When heroin enters the system, by contrast, the drug is near- instantaneously converted into morphine. By binding tightly to the brain’s opioid receptors, a minuscule amount of fentanyl is sufficient to initiate a molecular chain of events triggering physical and psychological effects.

DEA data shows that two out of every five counterfeit pills analyzed contained at least 2mg of fentanyl. 2 mg of fentanyl is considered a lethal dose.

Many forms of fentanyl are created in clandestine labs and also combined with other illicit substances. Also, fentanyl affects people in different ways, meaning any use of fentanyl is potentially life-threatening.

What Are the Symptoms of Fentanyl Overdose?

The most common signs of fentanyl overdose are as follows:

A lethal fentanyl overdose usually results from respiratory depression. This condition can cause breathing to slow completely and fatally as the central nervous system is depressed dangerously.

In the event of you or a loved one overdosing on fentanyl, follow these steps:

A medical professional can administer naloxone. Naloxone in the branded form Narcan can reverse the effects of opioid overdose. Naloxone is an opioid antagonist. Injecting naloxone causes the substance to attach to opioid receptors in your brain, removing any opioids attached to those receptors and triggering immediate withdrawal.

The timely administration of naloxone can reverse a potentially life-threatening situation.

Although fentanyl is a powerful addictive synthetic opioid, it also tends to respond favorably to evidence-based treatment, just like other opioid use disorders.

At Gratitude Lodge, we offer both inpatient and outpatient treatment for fentanyl addiction in the following locations in Southern California:

Engage with our supervised medical detox for fentanyl and benefit from medications to reduce the intensity of withdrawal symptoms and cravings.

Once you have detoxed from opioids, MAT (medication-assisted treatment) can be highly effective for improving treatment retention and discouraging subsequent opioid abuse. At Gratitude Lodge, MAT is one part of a comprehensive treatment plan that draws from these interventions:

Whether you require the structure and support of inpatient rehab or the flexibility of intensive outpatient treatment, we’re here to help you from detox to discharge and into ongoing recovery. Call 888-861-1658 to move beyond fentanyl addiction.